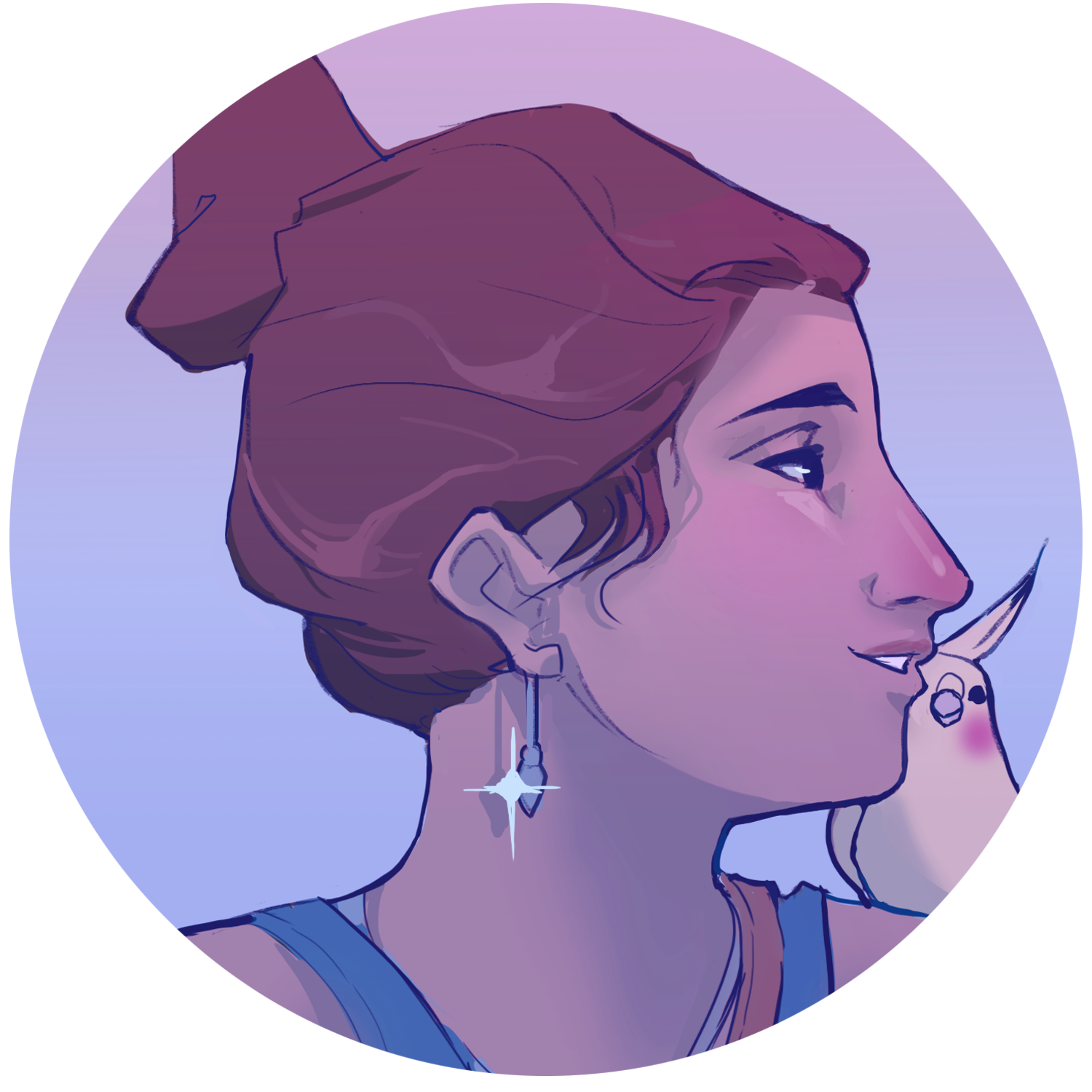 Next Stop Nowhere is a road trip adventure story set in a colorful, cutthroat vision of outer space.

Play as Beckett, a simple courier living a simple life until a chance encounter with former bounty hunter Serra throws him into an adventure he never expected. And might not survive.The unlikely allies fly across a dusty, deadly galaxy in a race to save Serra’s son Eddy--dodging gangsters, bounty hunters, and the dangers of deep space along the way. Beckett is in over his head. How he survives--the choices he makes, the relationships he forges, the person he becomes--is up to you.

A new story from the award-winning studio that brought you Oxenfree and Afterparty.

Features:
An intelligent conversation system with branching dialogue that changes your relationships and the story based on every decision
* A spaceship that comes fully equipped with his own personality
* A completely unique version of space (the outer reaches of a dilapidated galaxy) filled with colorful skies, treacherous asteroids and a several orbits to explore
* A thrilling and thoughtful narrative brought to life by a vibrant cast of voice actors
* Cross-device play through Apple Arcade